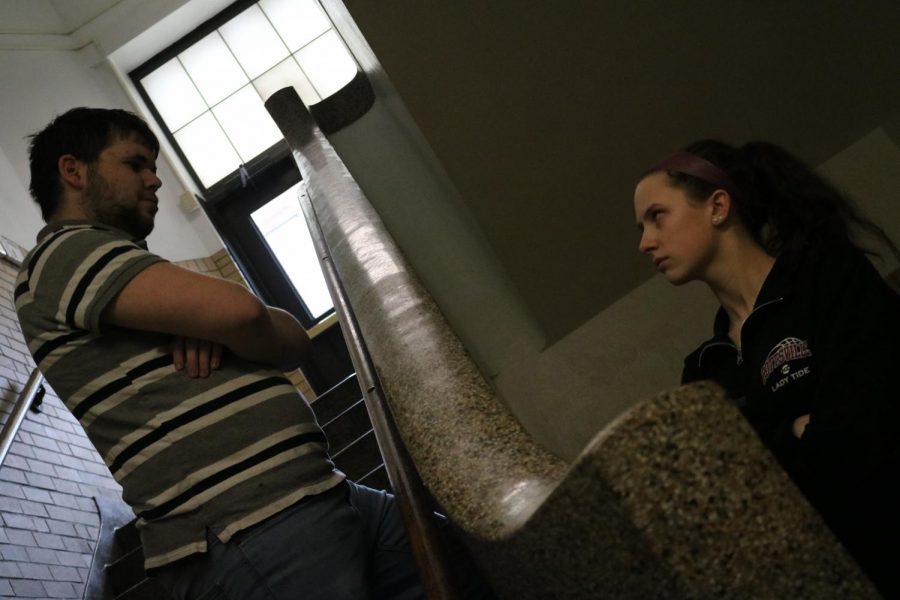 Two Sides of the Jungle: A Jumanji Movie Review

Jumanji and Jumanji: Welcome to the Jungle are connected, but not in the way fans would expect. Both have done well at the box offices and have all-star casts. With both movies being based on the same source material, there is still a clear divide between fans. Which side are you? 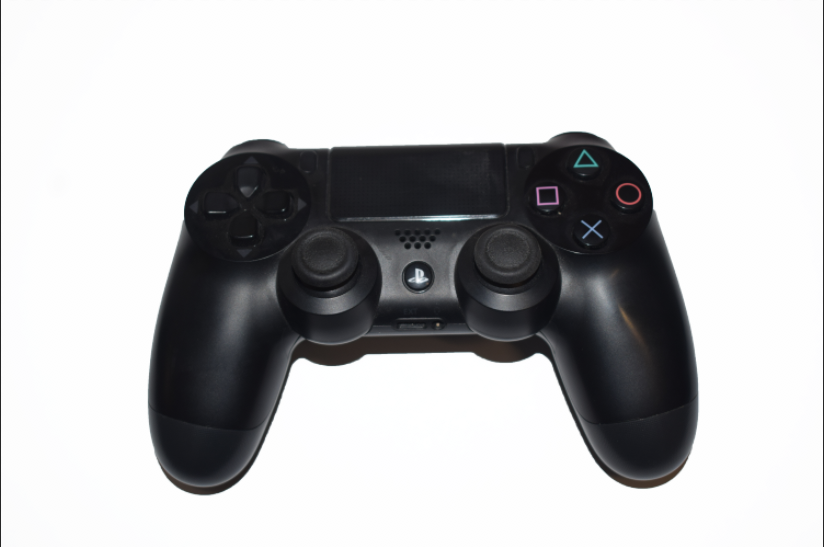 Jumanji 2 is the one for you!

If you have ever seen the original Jumanji movie, you know that the characters get sucked into the board game and they can’t escape unless they finish the game. Finishing the game means defeating any vicious animal or other living creature that came out of the game.

The new Jumanji movie, released in December 2017, has the same concept as the original, just more modernized. Instead of a board game, characters are sucked into a video game, and the only way out is to advance through each level and win the game. Each player has three lives, which means if he dies once he has two more lives until he is dead forever.

The remake stars well-known actors such as Dwayne “The Rock” Johnson, Jack Black, Kevin Hart and Nick Jonas. Even if you have not seen the original movie, you will understand the plot line and what is going on in the movie.

The remake was much more dynamic than the original in terms of the plot line and action taking place throughout. There was more suspense and comedy than in the original, which is expected when almost all of the cast are comedians.

When I first got the offer to go see Jumanji, I was a little skeptical. I did not know what to expect because I was thinking about the original board game and thinking, “Why would somebody make a remake of a movie about a board game? Nobody plays them anymore.” But once I got to the movie theater and saw the actors in the movie and that the original board game has been changed to a more modern video game, I was very excited.

I would rate the remake of Jumanji a 5 out of 5. I recommend seeing this movie if you like action, comedy and suspense.

In 1995, a beloved family film starring the late comedic legend Robin Williams was released. Twenty-two years later, director Jake Kasdan tried burying it, shredding it and burning it by making a “spiritual sequel” that did surprisingly well at the box office. Box office success does not make a movie good, however.

Jumanji: Welcome to the Jungle stars Dwayne “The Rock” Johnson, Kevin Hart, Jack Black, Karen Gillan and Nick Jonas, so with that cast, I can understand why it did so well. But everywhere else, I have to ask, “Why does this exist, and why do people like it so much?” I absolutely refuse to watch the movie because it does not answer those questions.

According to information gathered from the trailers and discussions with people who have seen the movie, Jumanji’s main plot follows four teenagers who get detention and are stuck cleaning out the school’s basement. The only tie-in to the original is the opening scene where a teenager finds the board game buried deep in the sand on a beach. He tells his dad about the find, but the father, actually saying something pretty true to life, tells him that no one plays board games anymore.

We then meet our quartet of heroes, who are played by pretty decent actors. All four characters portray high school stereotypes with a jock, a nerdy and shy boy-girl duo and a socialite who relies on social media too much.

The original starred Williams, Kirsten Dunst, Bradley Pierce and Bonnie Hunt, who will always be the better of the two casts in my mind. Hunt and Williams act extremely well together. Hunt’s iconic fall after discovering Williams’ character is still living makes me laugh every single time I watch the movie.

While I applaud the casting choices Kasdan made (loved Gillan in Doctor Who), the plot is incredibly simplistic and does no good considering the concept of being stuck inside another world has been done almost to death at this point. The original is one of the best movies I have ever watched and the best movie of my childhood. Don’t try to ruin my childhood, Jake Kasdan!