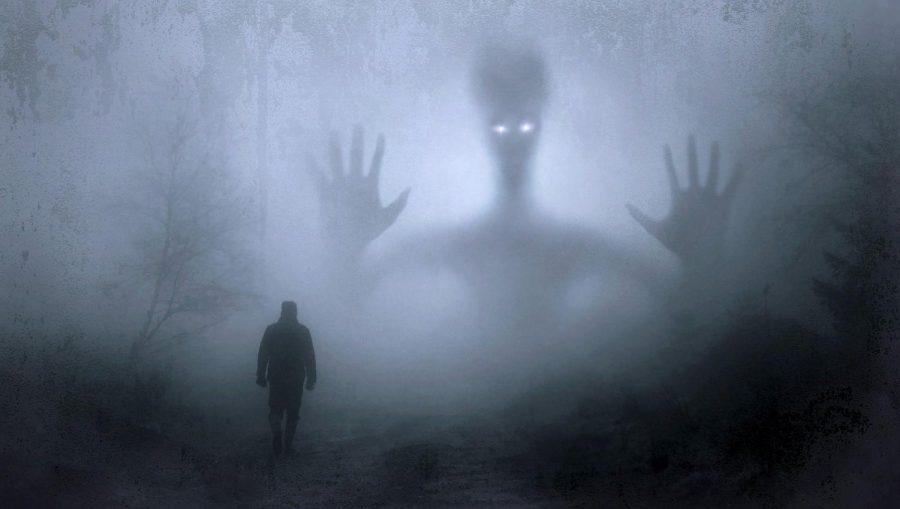 Image by Stefan Keller from Pixabay

Some years ago, my friends and I went trick-or-treating in a wealthy neighborhood so we could get the best candy. However, something was definitely off. In a sewer grate, we noticed a pair of eyes staring at us, so we checked to see if every sewer grate had this.

We assumed it was just a prank until we saw a picture of someone’s sister with beady crow eyes near an open manhole. This is when we got really scared and assumed that the bird eyes meant something.

Suddenly, we woke up holding trick-or-treat bags and when we went to ask our friend’s parents what had happened, we were told that their sister had gone missing. Just as we were told that a big, black crow stared at us and cackled…

What happened to the sister?